Nashville Is On Fire For Commercial Property 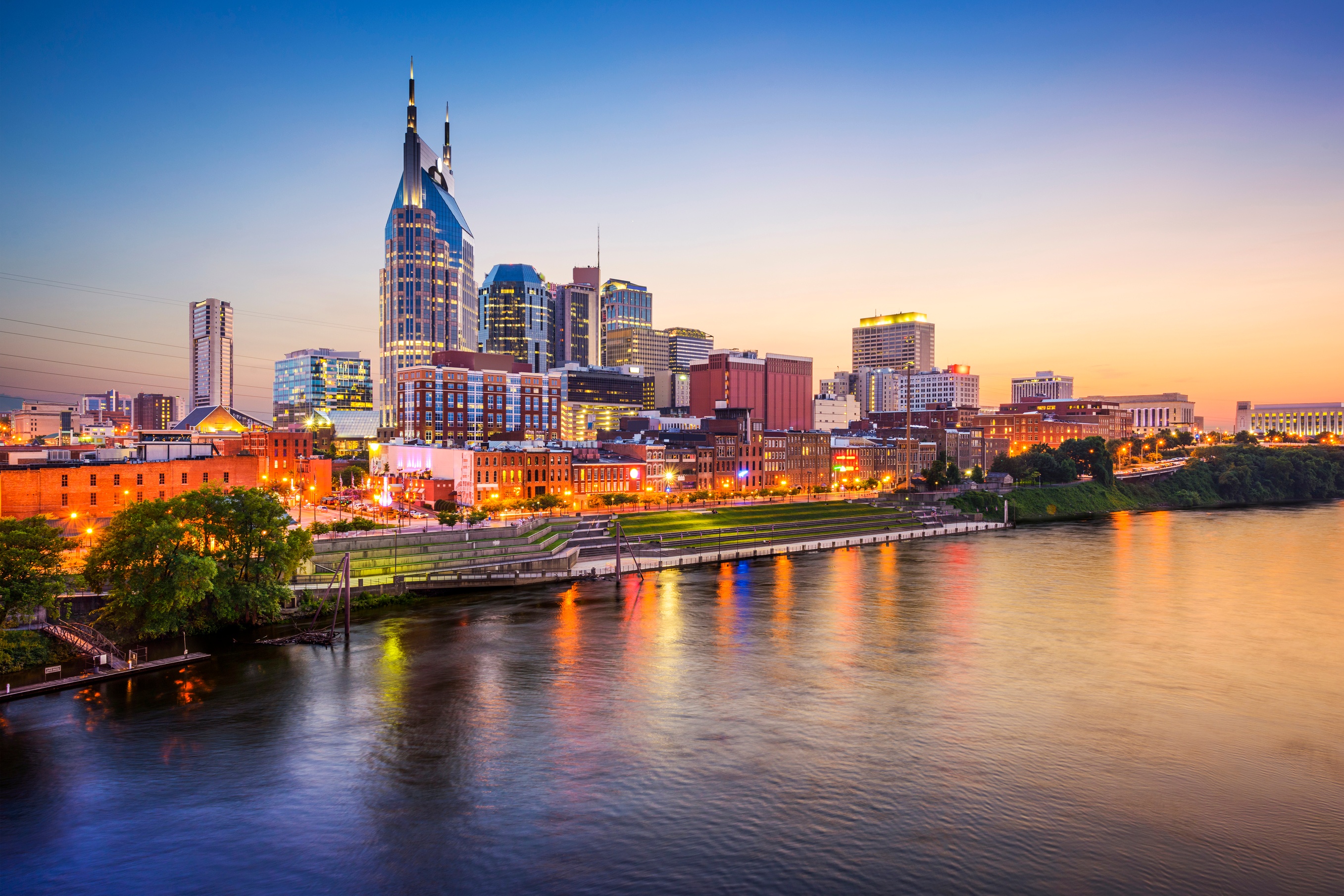 It is not much of a secret that the Music City is quickly becoming a one of the hottest cities in the United States. An estimated 85 people a day were making their way to Nashville as of the end of 2014, and the pace has continued.

Some of the reasons for the success of Nashville are pretty simple, the state's tax friendly laws and melting pot mentality help create a magnet for a diverse population.

As the city grows the office space in Nashville is getting a complete overhaul, both through new construction of Class A office buildings and the conversation of other properties into office space. If you take a look over the city you will see a dozen cranes constructing the future of the skyline.

The common thought is that the economy and thus growth revolves around the music industry, but this is not the only business moving to the growing city. Nashville is a giant in the healthcare industry which attracts other smaller businesses that are related to healthcare and technology to support it.

Due to many different sectors of the economy thriving, Nashville has bounced back faster than most cities from the recession. As such, Nashville commercial property for lease is having a hard time keeping up because of the amount of people and new businesses moving to town or expanding their operations. With such an influx, the supply struggles to keep with the demand until new deliveries hit the market office space will remain tight.

Why Use Technology To Find Your Nashville Office Space