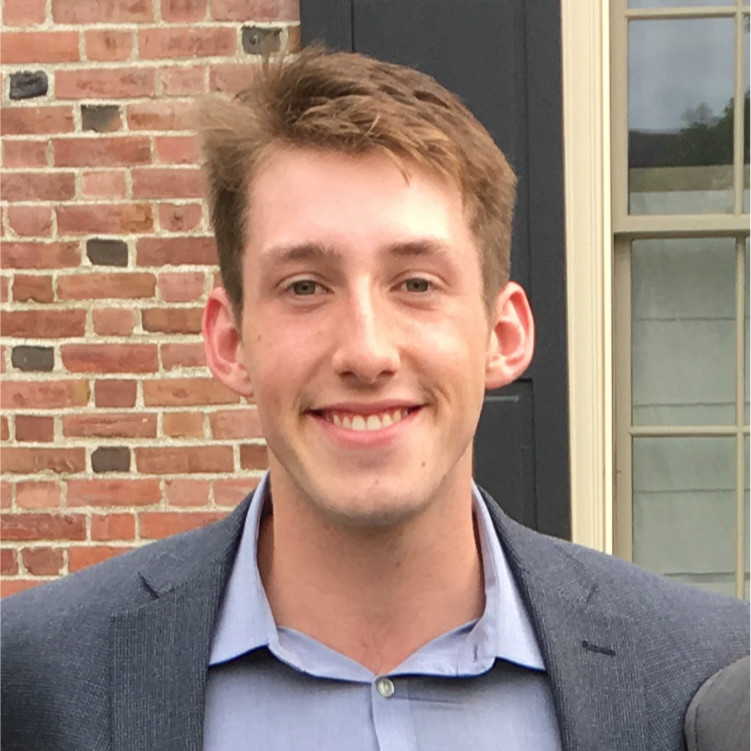 Atlanta’s Class-A office supply has seen more unprecedented rent growth and tighter vacancy in the past five years than any time in recent memory. Fueled by a slow-down in development rates during the last ten years and the population’s continued exponential expansion this dynamic shows no signs of stopping.

Despite the high price these spaces command, their growth has been matched by the development costs of new space due to a number of factors.  Across the nation construction costs continue to rise, and nowhere is this more true than in Atlanta.

The massive loss of skilled labor since 2008 has made it difficult for developers to meet strict deadlines.  High labor demand in the market and a limited labor force create a classic supply-demand squeeze resulting in project schedules becoming uneconomically long.  In 2010 the average Class-A office development schedule was 13 months from project organization to move-in/defit. In 2019 that schedule has lengthened to nearly 16 months with significant increases in the time required for project design, permitting and pricing, and construction.

Combine the loss of skilled labor with the tightest unemployment rate our country has seen in fifty years and what invariably results is significant increases in labor costs.  These increased costs have spread beyond development to tenant improvement packages as well.  According to Cushman & Wakefield growth in tenant improvement costs have outpaced growth in tenant improvement concessions since 2010. This shifts costs away from landlords and places the financial burden on tenants. Restrictions in the supply of space from ten years of under-building add to this. Needless to say Atlanta is an owner’s market.

Changes in codes and legislation paired with recent uncertainty in the global trade markets have left some developers skittish to build new space in Atlanta despite the ever-rising rental rates seen in the market.  Despite the high costs, many developers are braving turbulent waters and banking on the idea that both demand and rents will continue to increase with Atlanta’s rapid growth.

Over 2.6 million square feet of new office space is under construction in and around Midtown and West Midtown with a total of 4.1 million square feet in the metro - the highest amount on record for the city.  Despite the record amount of development, this new construction is already thirty-percent preleased with strong momentum carrying that figure higher every week.

Developers have good reason to be optimistic. In 2019 Atlanta remains a leading market in terms of GDP, job growth, and population growth.  In Q1 office rent rose 3.3% YOY to $26.64 psf and Buckhead’s overall rent totals are over $35 psf - a record high for Atlanta.  These rent growths are to be expected when in-town Class-A office vacancy has dropped to 13.4% in Q1 2019 - its lowest level since Q3 2001.

2018 was an exceptional year for Atlanta’s office market but with north of 4 million square feet of new product under construction it’s possible that 2019 and 2020 will not match up to the incredible rent growth we’ve come to expect from this space-hungry market.  With the continuous population and job growth Atlanta attracts, continued growth should be sustainable but possibly at a lower rate than the last five years.

Tenant Credit & Financial Health: Your Client’s Credit and How That Affects You as a Broker